9 of our founders waited anxiously in the concourse of The Gibson Hotel at 5.30pm yesterday to hear if they had made it to the shortlist for the 2019 Founder of the Year competition.  A huge congratulations to all the nominees:

The final shortlist was announced – Cerebreon, Neurent Medical and Smart Factory.  The three founders took to the stage to be put through their paces by MC Jonathan Healy.
Whilst the judges stepped out to make their final decision, we were treated to a riveting keynote from Leinster Rugby’s Stuart Lancaster who shared his thoughts on leadership and developing high performing teams.
Finally, the wait was over and Brian Shields of Neurent Medical was announced as the 2019 Founder of the Year.
A huge thank to the award sponsors Grant Thornton for their support, and to the judges
Kevin Foley, Grant Thornton
John Purdy, Ergo Group
Colin Goulding, Google
Alison Crawford, Atlantic Bridge 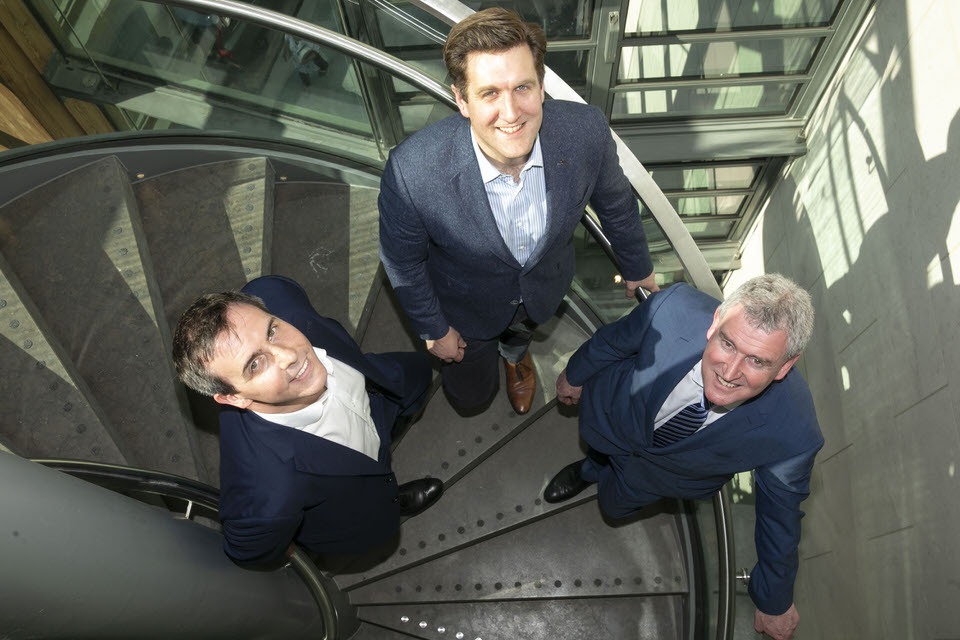